You have Successfully Subscribed!

Available for Baseball and Softball

They understand the whole picture and what their role is within the team.

For most coaches, diagraming a play for their team requires some basic tools; a whiteboard, dry erase markers, and some tape to mark foul lines and bases. The coach diagrams the rotations and responsibilities using a different color marker for each player, one at a time. By the time the coach is halfway through describing the play, the whiteboard is certainly more colorful but only marginally educational for the players.

InMotion Playbooks revolutionized this process by animating every player’s movements on the field with the necessary and correct timing. Instead of one at a time, players can learn their responsibilities together and how to support each other in any given scenario. They see and understand that NO ONE stands still.

Our playbooks give coaches the ability to review plays on their desktop computer, share the plays with the team on a large video monitor, or review them on the field with the mobile tablet version. Today, InMotion Playbooks are being used by colleges and youth leagues alike to instruct their coaches as well as their players. 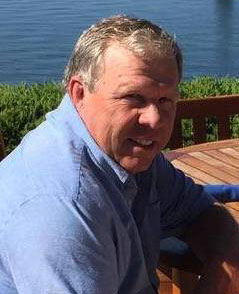 InMotion Playbooks developer Brian Stranger has coached youth baseball and softball for 30 years. He continues to work with some of the most successful coaches in the United States to update the playbook.